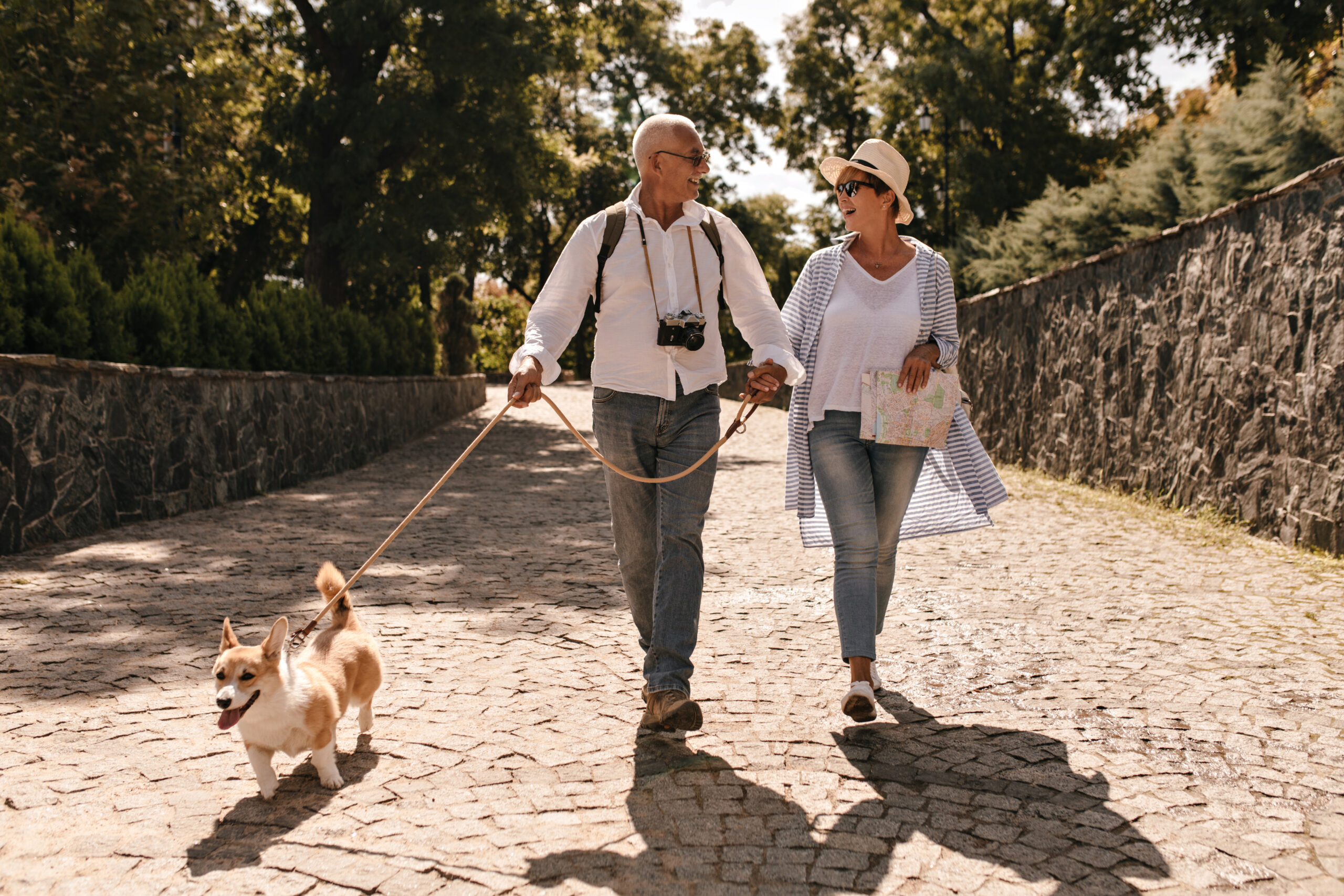 Canadian Federation of Pensioners Responds to Myths About Pension Protection

There are many ways to protect pensions in insolvency. The vast majority of these solutions require no taxpayer dollars; just government’s will to change legislation.

Proposals to protect pensions in insolvency have been debated for decades. Over that time arguments against pension protection have been made and largely accepted without challenge. These arguments have been around so long that they have become accepted as fact. They are not.

In fact, none of these arguments stand up to scrutiny.

Presented here is the evidence that these long held facts are actually myths.